So proud to finally get this released. I have been playing these, and earlier versions of these in my sets over the last couple of years to slowly brew them to where they are now. An album that has so many influences, from mid nineties hardcore & techno, to the sandpits and quarries in the early morning at Exodus & Brains Kan. This album is a fusion of those feelings and experiences. At times very euphoric, but always underpinned with a hard edge. Music made for the free party mosh, or as we know it "The Stack"

The floating floors for my new studios have been completed

After months of preparation, the new floating floors have been completed at my new studios. The project is already months in, and is seeing the conversion of an old wet room in a factory into a professionally designed, sound proofed & air conditioned multi-studio.

The space will comprise:

If you are interested in using the studios services get in touch!

The test pressings of Sound Entity Recordings SENT016 have been approved.

Available exclusively at www.mpsvinyl.co.uk. This release is a collaboration between myself and Ron Wells PKA Jack Smooth, in which I remix his track, and he remixes my track "This is Jungle Techno". 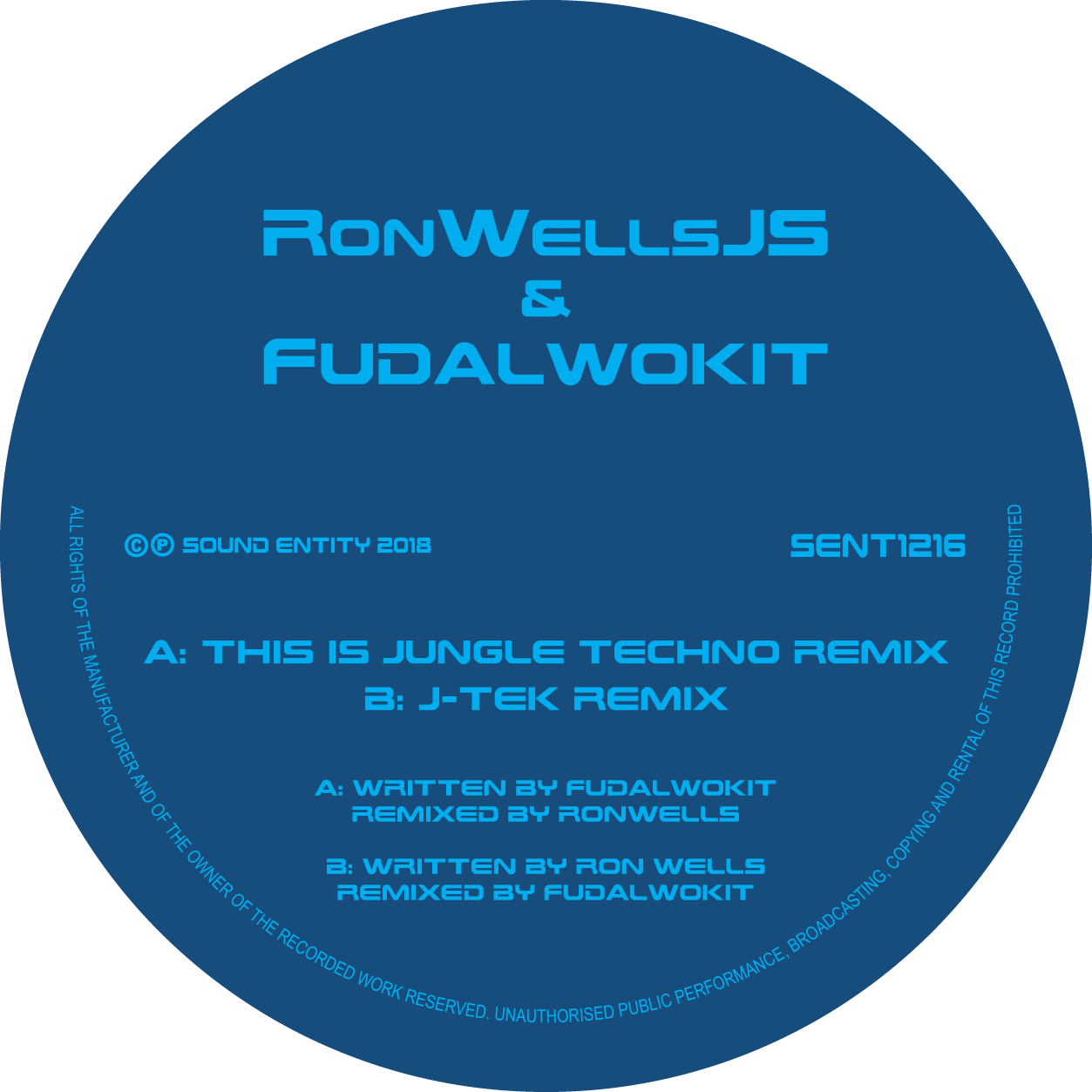 I've been building a load of un-released tracks up over the last 12 months that I've been keeping for my sets. Well, the time has come to start putting them out. As you might know, I've been building this website so I can be self sufficient. Selling only from www.fudalwokit.com under my own imprint "Fudalwokit Music". Truly independent! Obviously never say never as Life is fluid and things change, but this is the direction I am heading.

The next release will be accompanied by a new video for which I commissioned some 3D motion graphics....Hold tight! 🙂

Until then i've been cutting the dubpates, preparing the digital files & designing the artwork. Keeping it simple, but with a design that reminds me of the 90's scene I was so proud to be part of 🙂 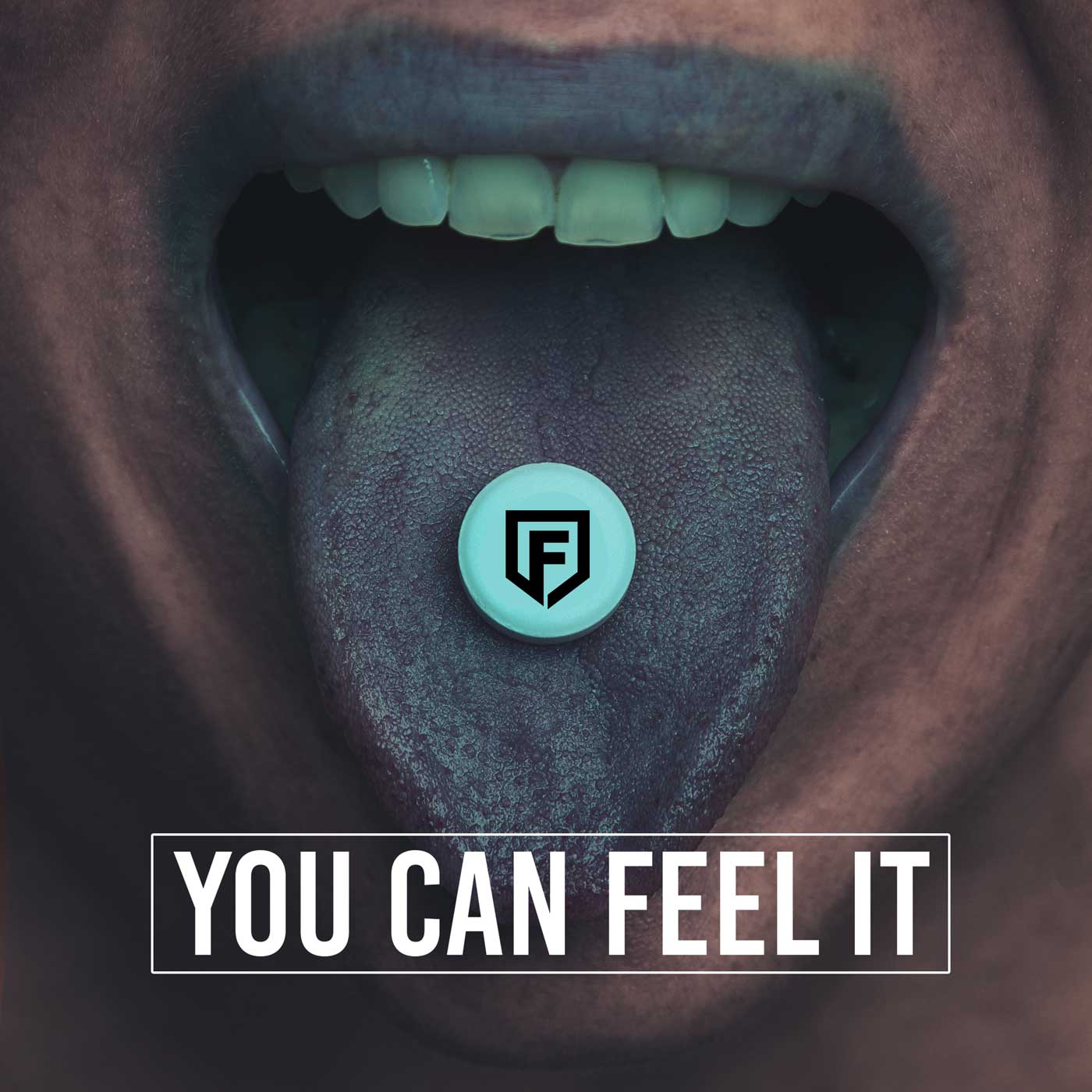